Hailed by Rolling Stone as the greatest guitarist of all time, Jimi Hendrix was also one of the biggest cultural figures of the Sixties, a psychedelic voodoo child who spewed clouds of distortion and pot smoke.

Although his mainstream career spanned only four years, he is widely regarded as one of the most influential electric guitarists in the history of popular music, and one of the most celebrated musicians of the 20th century.

Jimi Hendrix, or rather James Marshall Hendrix was born on November 27, 1942, in Seattle, Washington. Under the influence of his father, he enlisted in the army. He was released after a spine injury sustained during a parachute jump.

Hendrix learned to play the guitar himself. Until 1966, he performed in various bands, already then surprising with his perfect guitar playing. In late 1966, thanks to Chas Chandler, bassist of The Animals, who brought him to London, Hendrix formed The Jimi Hendrix Experience, which included Noel Redding – bass guitar and John “Mitch” Mitchell – drums.

In London, Hendrix befriended Eric Clapton. He is the one who describes Hendrix’s first performances: “I think he played a Howlin ‘Wolf song or something. He played the guitar with his teeth, put it on the floor, held the guitar behind his head and made other wobbles. It was unbelievable” …

Initially, Hendrix moved to Hyde Park Towers with Chas Chandler, and then to an apartment that previously belonged to … The Beatles – at 34 Montague Square.

The Jimi Hendrix Experience released the second single “Purple Haze” on March 17, 1967, and the third single, “The Wind Cries Mary”, was released on May 4, 1967. They all reached the top ten of the UK charts.

In 1969, Hendrix formed a new band called Band of Gypsys. A year later, he joined Eric Burdon and the War group.

On September 18, 1970, after a concert at Ronnie Scott’s club in London, Jimi Hendrix at the age of 27 died intoxicated with drugs and alcohol.

The funeral was held on October 1 at Dunlap Baptist Church on Rainier Avenue South in Seattle. A bronze statue of Hendrix stood on the Isle of Wight, the venue of his last concert. 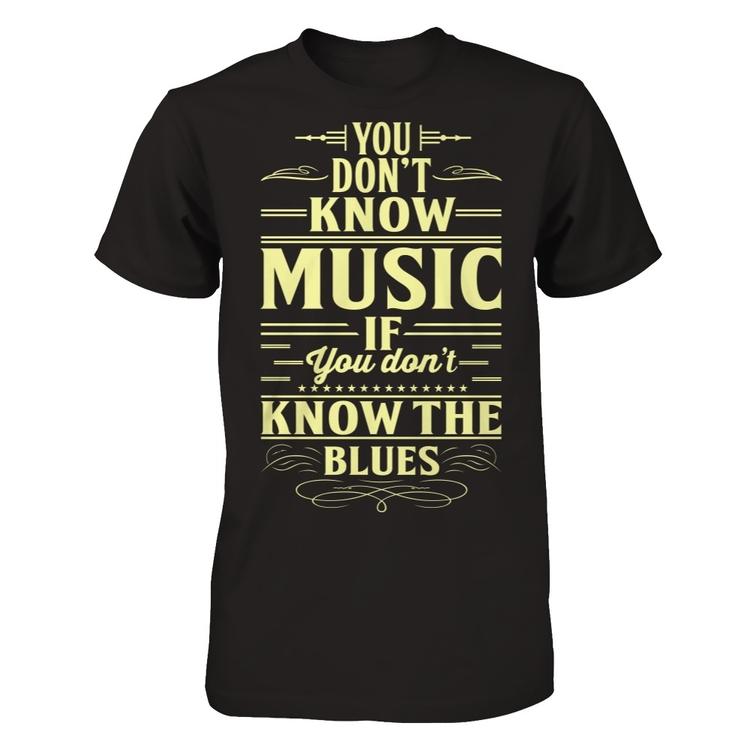