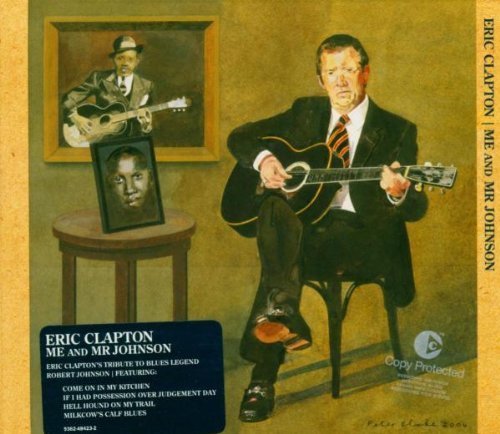 Solo career in the seventies