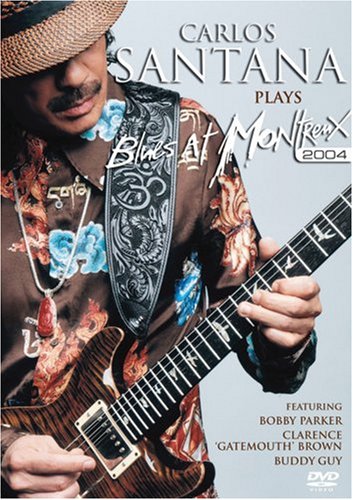 … – legendary musician, guitar virtuoso. He was born in Mexico, Autlan de Navarro, on July 20, 1947. In the early 1960s, he came to the USA and settled in San Francisco. A few years later, in 1966, the musician founded a band called Santana Blues Band, which still exists today as Santana, creates rock music inspired by Latin American folklore and blues.
The band gained worldwide popularity in 1969, after performing at the Woodstock festival. Carlos’s guitar playing masterfully and full of incredible energy has become one of the symbols of the generation of flower children. The group’s debut album, “Santana”, was released in the same year.
By the end of 1971, two more albums of the formation were released – “Abraxas” and “Santana III”. Such famous songs as “Black Magic Woman” and “Oye Como Va” come from this time. In the years 1972-1975, Carlos collaborated with various musicians (including John McLaughlin and Alice Coltrane), introducing elements of jazz and religious themes into his art. In 1975 he returned to the previous style, still creating with outstanding jazzmen (such as Herbie Hancock). He has also recorded with the famous bluesman Johny Lee Hooker.
In 1998 he was inducted into the Rock’n’Roll Hall Of Fame