The group is based out of Bloomington, Indiana. The four-piece features sister act Sadie (lead guitar and vocals) and Sam Johnson (bass) upfront, alongside Krista Hess (guitar) and Matt McCarthy (drums).

And winning over doubters hasn’t lost its thrill.

“You’ll come out with a killer song, and people can’t even dance,” vocalist-guitarist Sadie Johnson said. “They’re just sitting there, like, ‘What is this?’ ”

Fellow vocalist-guitarist Krista Hess said the “What is this?” sensation can arrive before a show even begins.

“People see a bunch of teenage girls setting up,” Hess said. “They’re expecting something frivolous or shallow. I feel like we have to prove ourselves every time we play a new venue. We have to move them and show them.” Read More… 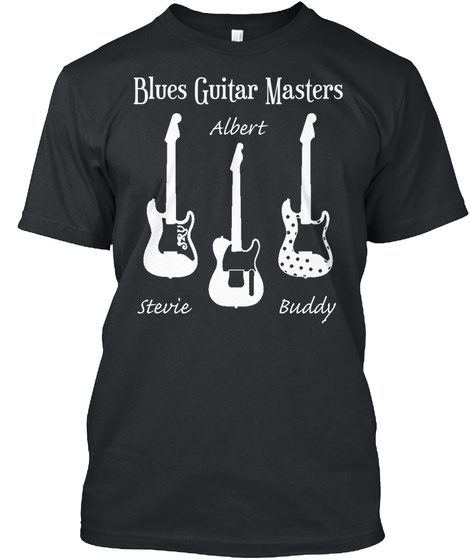