The Fabulous Thunderbirds are an American blues rock band formed in Texas in 1974.
Their first two albums were released in 1979 and 1980, with Kim Wilson’s lead vocals and harmonica, Jimmie Vaughan as lead guitarist, and Keith Ferguson on bass guitar. Mike Buck was on drums for the first album but left the band and was replaced by Fran Christina on the second. Both albums initially sold through the small number printed (about 3000 units) and are now regarded as significant blues recordings. The Thunderbirds’ blues style mixed Texas blues with the harmonica-laced swamp blues sounds of Slim Harpo and Lazy Lester—both of whom the Thunderbirds covered. The band’s third album, Butt-Rockin’, released in 1981, took the band closer to old rhythm and blues and added additional musicians playing piano and brass.

David Ramos (Kid Ramos) is an American singer/songwriter, electric blues and blues rock guitarist. He began his professional musical career in 1980. Ramos began playing at the parties of friends and at local nightclubs in his teenage years. His roots in music run deep from his parents who were professional opera singers. In 1980 Kid Ramos joining James Hartman’s band and stayed playing his guitar for Hartman until 1988. After that, he briefly helped out with Roomful of Blues.

In 1994, Ramos joined forces with Lynwood Slim to form the Big Rhythm Combo. Ramos’ debut solo album, Two Hands One Heart, was released the following year. Ramos had joined The Fabulous Thunderbirds in 1993, following an invitation from their singer, Kim Wilson. As well as regularly recording and appearing with them up to 2002, Ramos also continued to release his own albums.

Ramos appeared at the 2005 Edmonton’s Labatt Blues Festival, playing along with the Mannish Boys. He also formed the roots quartet, Los Fabulocos, who released their debut album in 2008. In 2009, Ramos backed Bobby Jones at the Notodden Blues Festival.

Blues guitar player Kid Ramos, while commonly neglected for flashier players, nonetheless has actually revealed the goods with the years to play along with a veritable “which’s that” of contemporary blues stars. A skilled musician with a unique design and also the ability to mix into a group of amounts to, Ramos is the consummate blues journeyman – rarely the subject of discussion, but an invaluable factor to the sound of everyone he plays with. 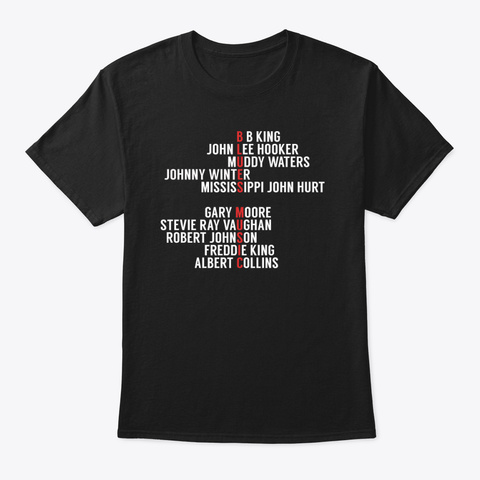