B.B. King sings about life without ‘B’.

Sesame Street is a production of Sesame Workshop, a nonprofit educational organization which also produces Pinky Dinky Doo, The Electric Company, and other programs for children around the world. This and more funny and charming songs from Sesame Street you can hear on the album Sesame Street: Songs From The Street, Vol. 3 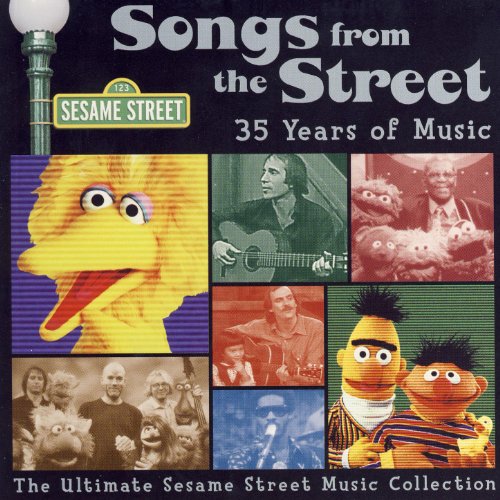