Peter Green is a British blues rock guitarist and the founder of the band Fleetwood Mac. Inducted into the Rock and Roll Hall of Fame in 1998 for his work with the group, Green’s songs have been recorded by artists such as Santana, Aerosmith, Midge Ure, Tom Petty, Gary Moore and Judas Priest.

A major figure and bandleader in the “second great epoch” of the British blues movement, Green inspired B. B. King to say, “He has the sweetest tone I ever heard; he was the only one who gave me the cold sweats.”
(source: Wikipedia.org) 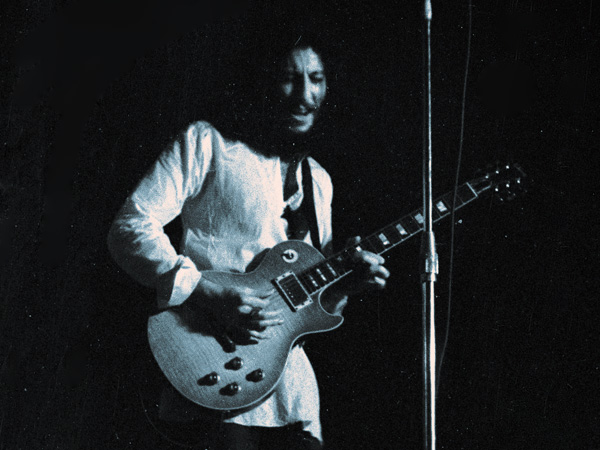