Back in July 2014, Paul McCartney released an inspiring video for his song “Early Days.” The Vincent Haycock-directed clip, which focuses on two ambitious entertainers in the American South of the 1950s, also led a large on-set jam session in Los Angeles, where Sir Paul was signed up with by a number of neighborhood musicians (as well as buddy Johnny Depp). The outcomes of that loose, 30-minute jam– very first discussed on McCartney’s site– are available over… (source: rollingstone.com ) 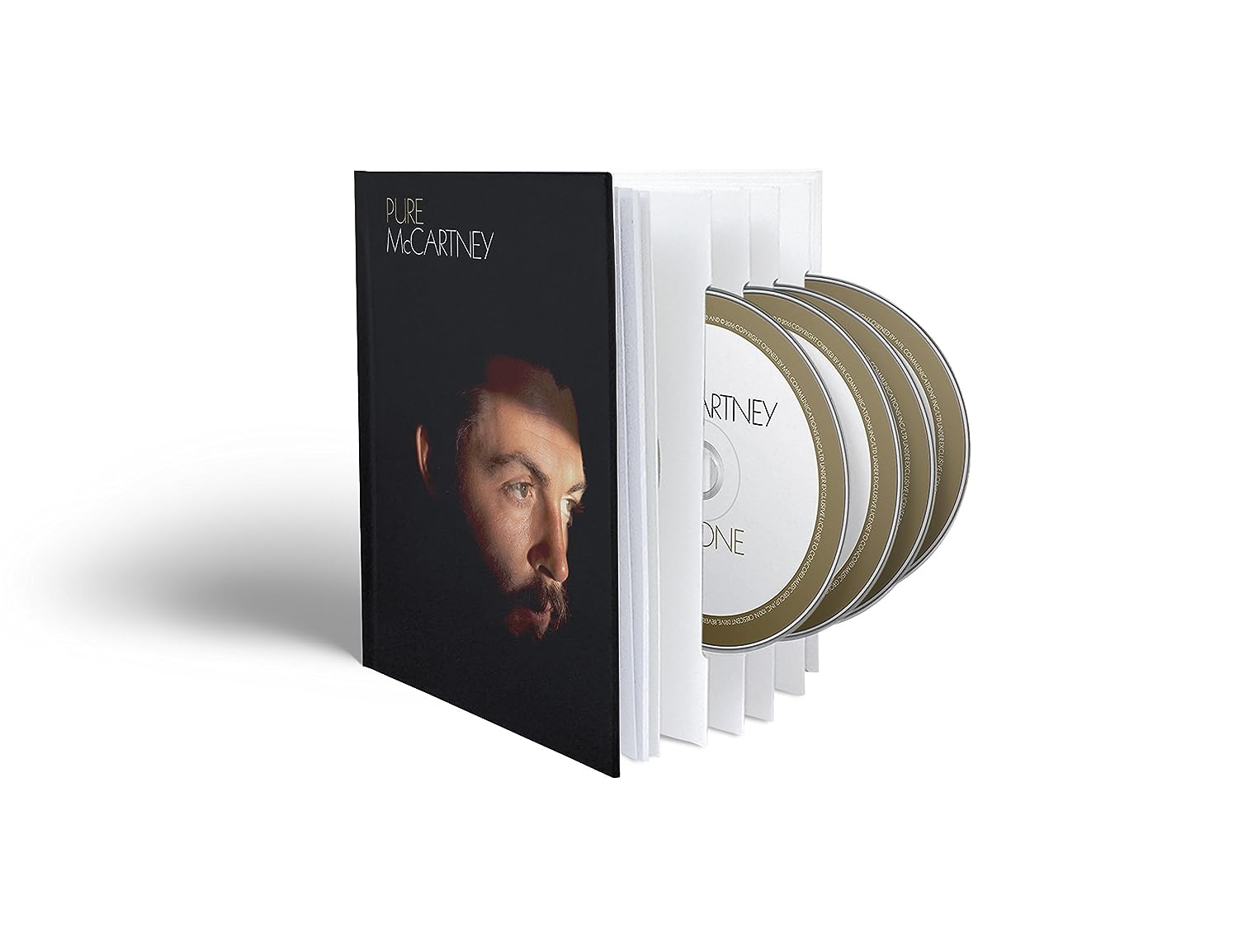 This collection exemplifies some of the best of McCartney’s work as we get rockers to ballads and everything in between.. Not all of Paul’s best tracks are in this collection.. That would take a 7-8 cd release. As it is, the listener is getting tracks from virtually every studio album Paul has released since 1970’s “McCartney” thru 2013’s “New” so.. if a song your looking for is not in this collection, just go ahead and pull the cd that song is on.. and.. There you go! Personally, I wanted to see “Tug Of War/”Take It Away” in this collection however those songs were passed over in favor of other tracks.. I own all of McCartney’s studio, live and compilation releases as well as his recently issued “Archive Collection” releases so I pulled out “Tug Of War” and listened to the above titled tracks. It’s not a big issue that those songs aren’t in the collection as this compilation does include plenty of other songs from his early 80’s output anyway.
This set is not intended to be a greatest hits collection nor a complete career overview. Rather it is a very interesting (and entertaining) compilation