Eric Clapton and Mark Knopfler are two of the greatest rock and roll music artists. Here played together the song “Same Old Blues”.

This recording is from the “Music For Montserrat” – the concert held on 15 September 1997 at the Royal Albert Hall. Musicians came together to raise funds for the Caribbean island of Montserrat after a major volcanic eruption by the Soufrière Hills volcano. Earlier that year volcano left the island, including its capital of Plymouth, devastated.

A DVD was released with the most famous songs from the concert. Among others Your Song, Layla, Brothers In Arms, Blue Suede Shoes, Money For Nothing, Yesterday, Hey Jude, and Message In A Bottle.

Music For Montserrar
Buy here to support our website.

The concert was arranged and produced by George Martin. Proceeds from the show and DVD were used for immediate relief and also helped fund the building of a new cultural center in Montserrat. On its completion in 2006, George Martin gifted the center to the Islanders. 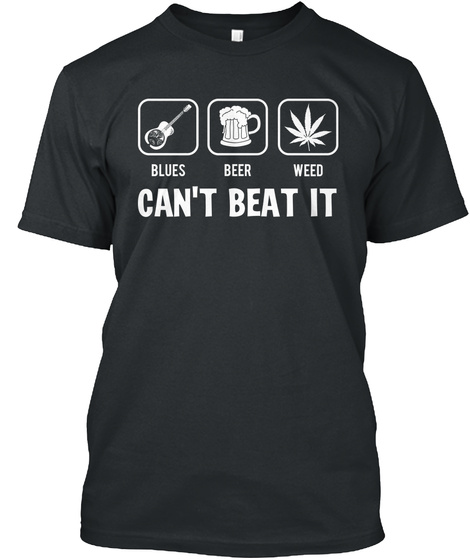