Blues-rock musician and bandleader who in 1967 co-founded the blues and swing revival group Roomful of Blues. He would depart from the group in 1979 to perform with Robert Gordon as well as his out outfits. In 1990 he replaced Jimmie Vaughan as the guitarist of The Fabulous Thunderbirds and continued to perform as a solo artist. He has toured with both Tom Waits and Bob Dylan and recorded with the likes of Pinetop Perkins, Snooky Pryor, Jimmy Witherspoon, and Ronnie Earl.

In his style is many of pure blues. It is a combination of many varieties – early rhythm and blues, from the 1940s and 1950s, a bit of Chicago and Texan blues, but also quite a lot of swing music, swinging jazz.

He loves the way jazzmen’s interpreted blues in the 1930s and 1940s, and you can hear that in a style of Duke Robillard. It is a combination of different species. There is also a bit of rock and roll in his music. He grew up in the 1950s and when he started playing, rock and roll was the most popular and made the biggest impression on him. When he plays he uses various inspirations. 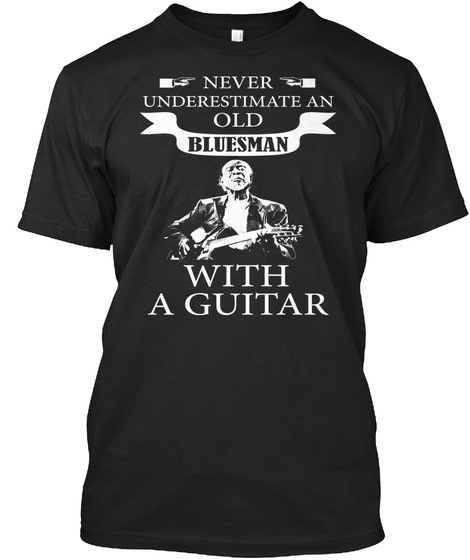