Guitar Lesson with Typical intro licks in style of Buddy Guy.
Blues is a musical genre known as the folklore of African-American musicians. Its origins are associated with the southern states of the USA, that is the region conventionally called the “deep south”. The very name of the genre (sadness, despair) is related to its nostalgic form, also in the textual layer. Blues pieces touch male-female relationships as well as feelings and emotions (love, loneliness, faithfulness, jealousy). However, blues performers often sing about freedom, work and travel. The songs also feature social criticism relating mainly to racial inequality and political issues. 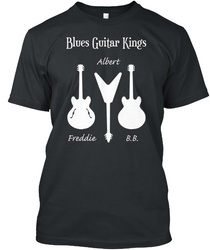 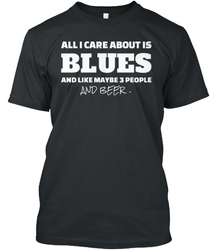 You Don’t Play The Blues You Feel It 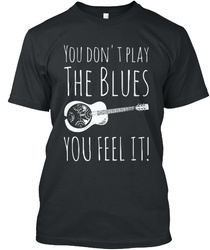